Highlighting the issue of soaring power tariffs in Delhi 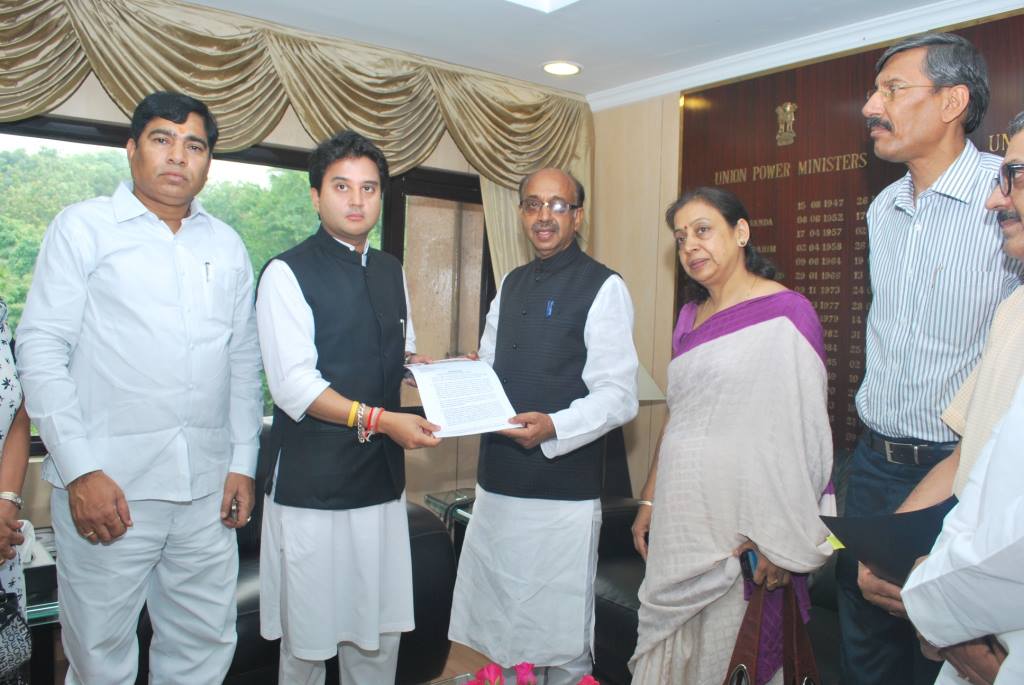 – – – – – – – – – – – –
Today we met Union Power Minister Sh. Jyotiradiya Scindhia to highlight and discuss the issue of soaring power tariffs in Delhi & other irregularities in the sector and how this has caused great harassment to all sections of the society in Delhi.

Yesterday, the three corporation presented Rs 51 lakh to wrestler Sushil Kumar for his performance at the London Olympics. The event was held at the Talkatora Stadium on 24th September, 2012.

Mira Aggarwal elected as the new mayor of North MCD

Meera Aggarwal is Mayor No 1 after uncontested election  — Mail Today 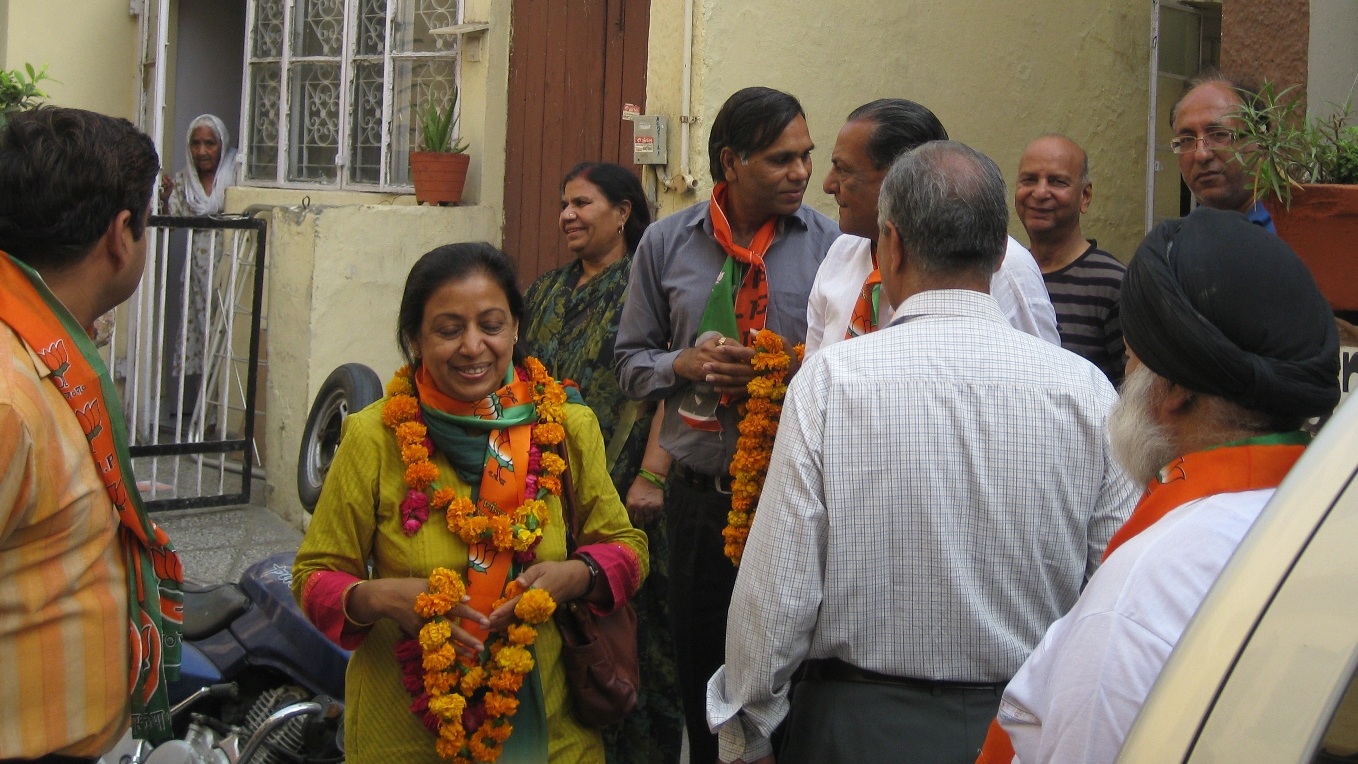 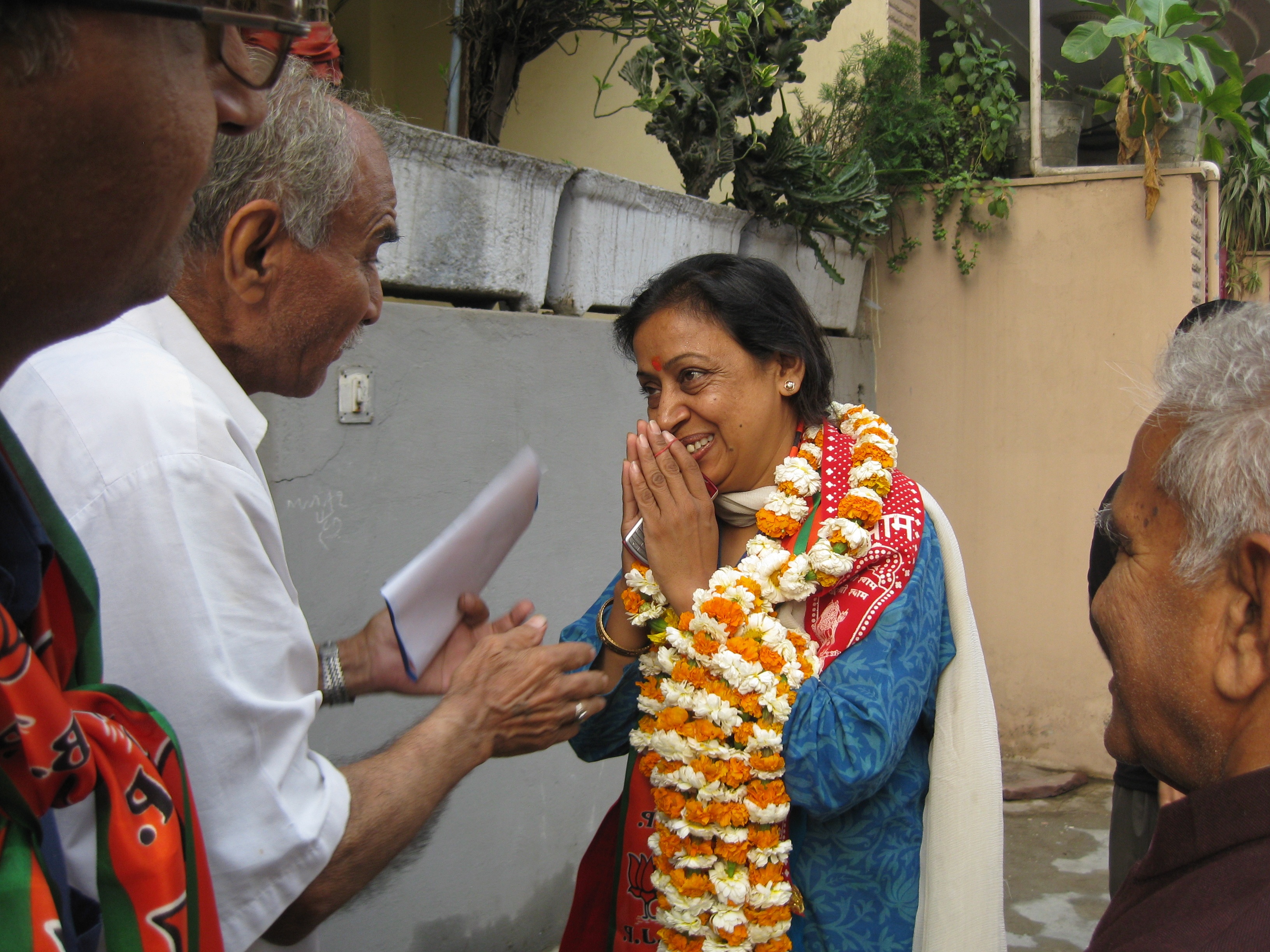